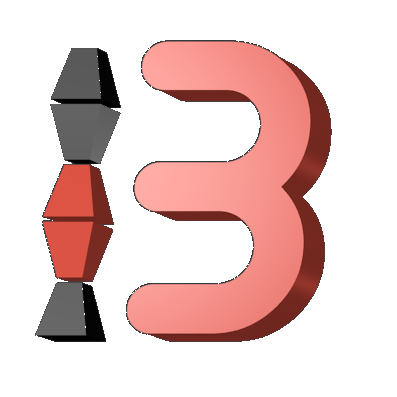 NO PURCHASE NECESSARY TO ENTER OR WIN

Participation constitutes the entrant’s full and unconditional agreement to and acceptance of these Official Rules. Beffa Law’s 12 Days of Christmas giveaway submission period commences at 7:00 a.m. EST on December 12, 2022, and ends at 11:59 p.m. EST on December 22, 2022, with the final winner announced on December 24, 2022. The contest is sponsored by Beffa Law.